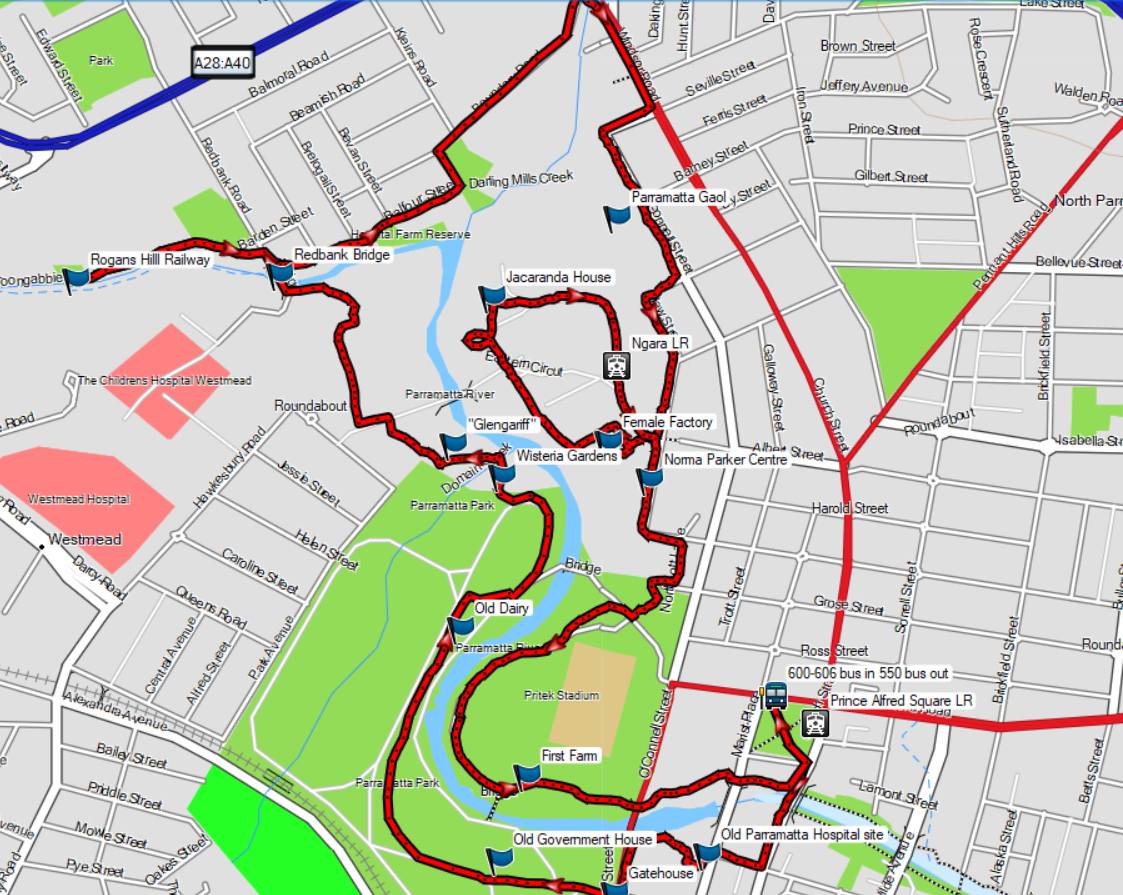 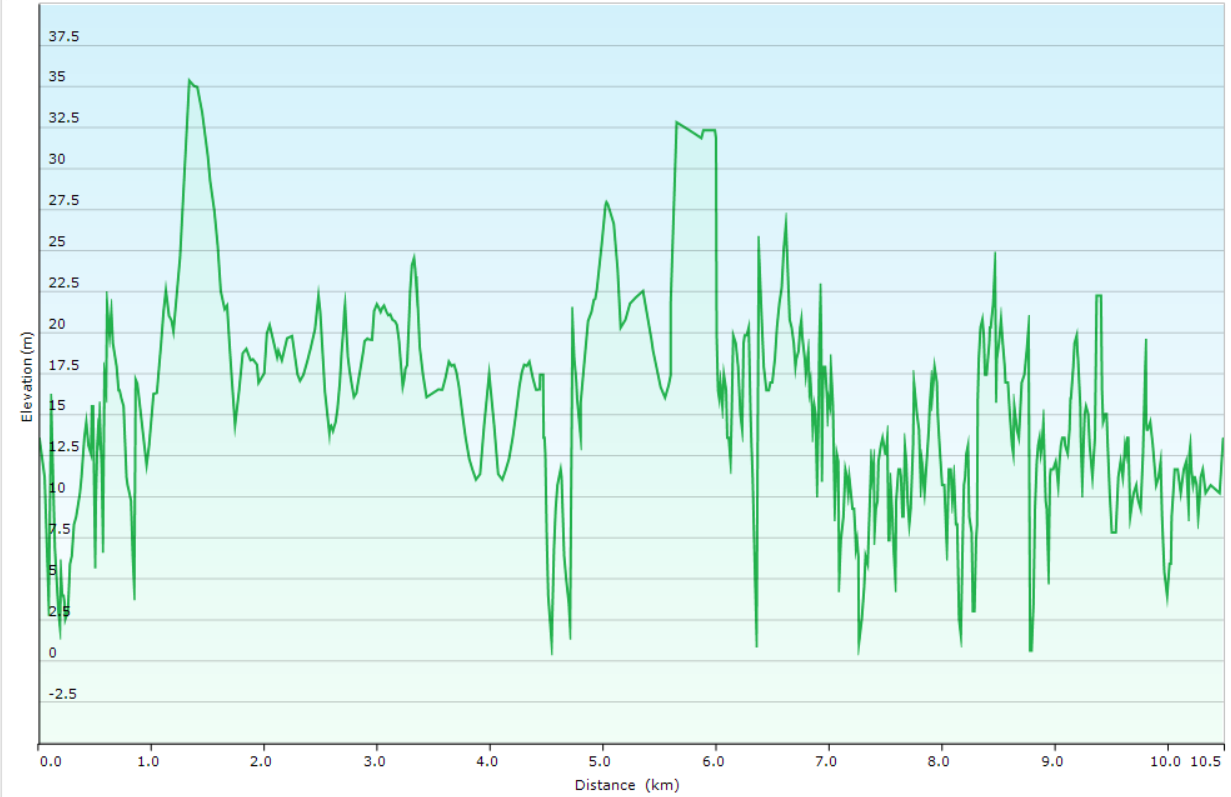 About the Walking Track

From Prince Alfred Park cross Parramatta River to “Eat Street”, Heritage Courtyard and Parramatta Park. Through this park, Wisteria Gardens and Cumberland Hospital West to Redbank Bridge. Along Darling Mills Creek to Windsor Road and Old Parramatta Gaol to a circuit of the Female Factory then past Norma Parker Centre, Parramatta Stadium and Old Kings School to return to the start.
From the glorious sandstone of Lennox Bridge to the archaeologists’ trove in the Heritage Courtyard Pavilion, and the wonderful reminders of the past in Parramatta Park, this walk oozes colonial history. A short detour to the ruins of Rogans Hill Railway then past the high sandstone walls of Parramatta Gaol takes you to the Female Factory Precinct with its fascinating and repellent past. The Gothic façade of the infamous Norma Parker Centre is next while Parramatta Stadium lightens the mood before you wander past the site of the first farm and Old Kings School. 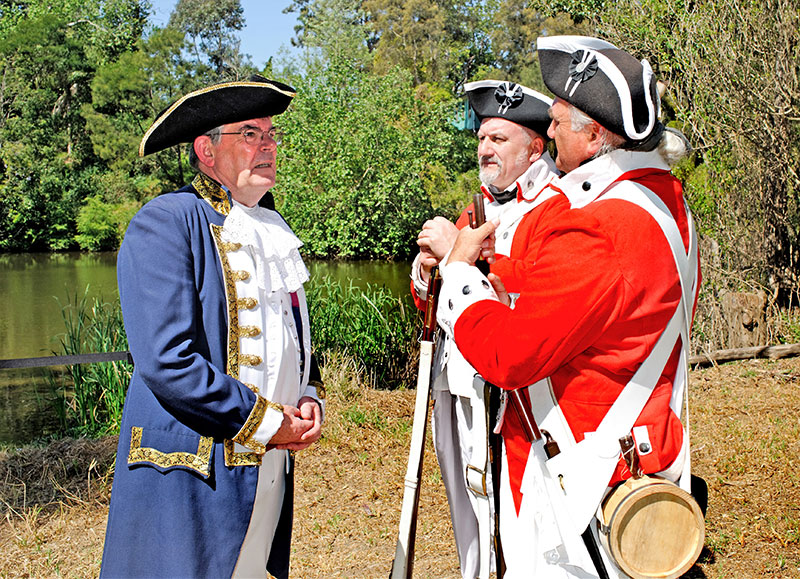 Who doesn’t love a lazy Sunday afternoon #walk a

The suns out for a #weekend of #walking #Sydney 9n

#Wildflowers are out at #BangellyHeadland Reserve,