This magnificent 150km walking track stretches from Parramatta Park to the foot of the Blue Mountains and on to Katoomba. The Walk winds through significant public parklands following wherever possible rivers such as the Parramatta and Nepean and creeks that include Toongabbie, Breakfast, Eastern and Ropes Creek before winding up the foothills to the rugged sandstone escarpments of the Blue Mountains.

The Great West Walk was mapped by an experienced group called The Walking Volunteers and is strongly supported by relevant State Government Departments and agencies, and local Councils.

The Walk was opened on 11 October 2019 and is now part of the ‘Sydney Walking Tracks’ network that extends along Sydney’s coast from Broken Bay to Royal National Park, around the foreshores of Sydney Harbour to Parramatta, on to the Nepean River and Blue Mountains and around the Hills District and Southern Sydney.

MAP: The Great West Walk map prepared by The Walking Volunteers. The main track route is in red, with many secondary routes in green. The walks are all interconnected with sections able to be walked in hours, half day or days of one’s own choosing.

TRACK NOTES: An Information Kit prepared by The Walking Volunteers

Western Sydney has a new draw card of its own – The “Great West Walk”, which stretches 65 kilometres from Parramatta to the Blue Mountains. 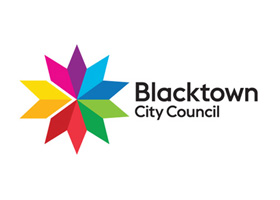 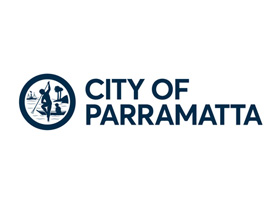 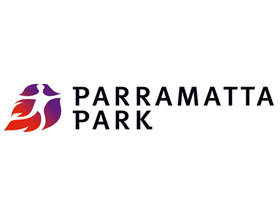 A Sunday stroll of the magnificent #NorthSydney #H

Pacific Ocean views on the brilliant #Bondi to #Co

Weekend summer walk option? How about the Natural