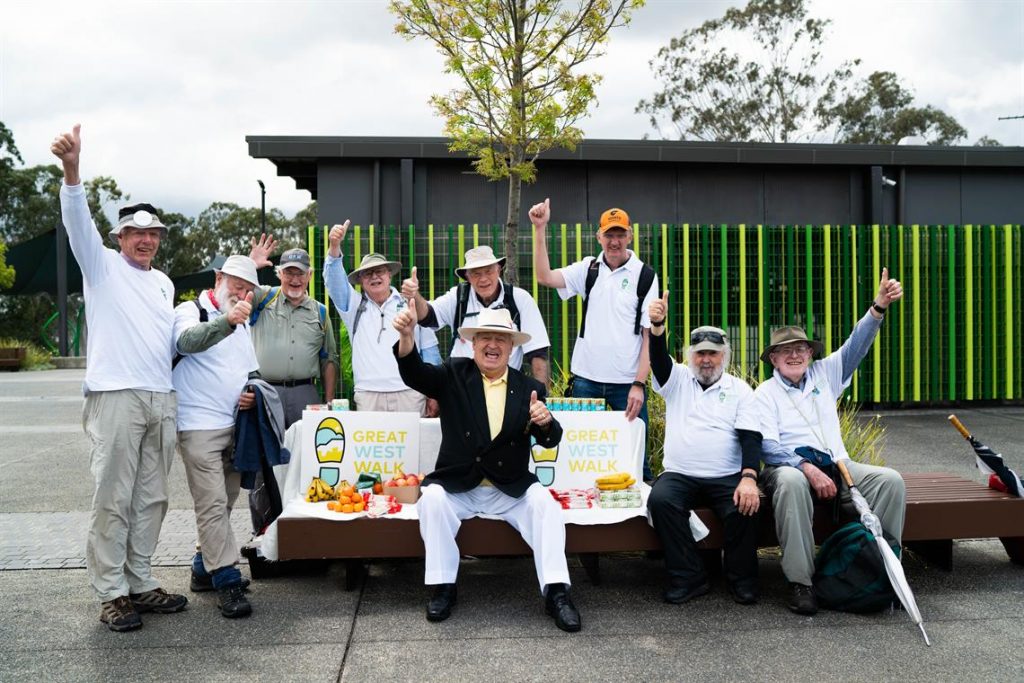 Blacktown City Council’s contribution to the establishment and delivery of the Great West Walk in Western Sydney has been acknowledged at this year’s Parks and Leisure Australia NSW/ACT Awards of Excellence.

Council’s Recreation Planning and Design team has taken out the award of Community Based Initiative of the Year.

The Great West Walk (GWW) is a 65-kilometre urban walking route which stretches from Parramatta, through Blacktown City, and on to the foot of the Blue Mountains.

Over half of the walk – 34 km of it – is within Blacktown City Council boundaries.

“The Great West Walk puts on display some of the fascinating and diverse landscapes we have here in Blacktown City,” Mayor Bleasdale said.

“This wonderful walking route not only showcases our area and the wider beauty of Western Sydney, but also inspires people to get out into the natural environment and to stay active.

“I encourage Blacktown City residents and visitors alike to try the walk for themselves and to experience the unique natural and built landmarks of our great City.”

Blacktown City Council’s GWW submission will now be the representative for NSW/ACT at the national Parks and Leisure Australia awards in October.

The walking route is an initiative by the Walking Volunteers who collaborated with land managers and relevant NSW Government departments on mapping the route.

Blacktown City Council was also a finalist in the Community Facility of the Year category for the Aboriginal Heritage Garden in Nurragingy Reserve, Doonside.